As I was quite happy with my first texture tests for Echoes, I went on to the next step – creating sample textures.
As mentioned in an earlier post, I wanted my environments to look and feel like painted pictures in which you could walk into. A little bit like the feeling you get in some of the shots of “Animatrix – Beyond”.

As I knew that I wouldn´t have the time to paint 24 background frames per second, I figured that it could be done in 3D – never having done something like that before, of course. And as I was doing a few shots with the help of 3D I needed some textures. Sounded easy.

I hand painted dozenz of sample textures into my sketchbook as well as on big sheets, which I planned to use in the next step – the 3D concept. I tested out watercolour textures, as well as acrylics, gouache, inks, you name it. This process took a little bit more than a month. 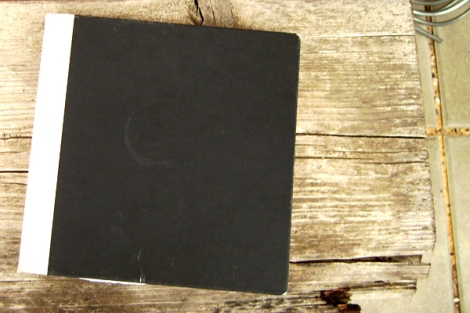 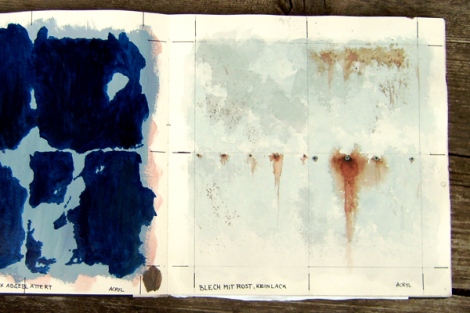 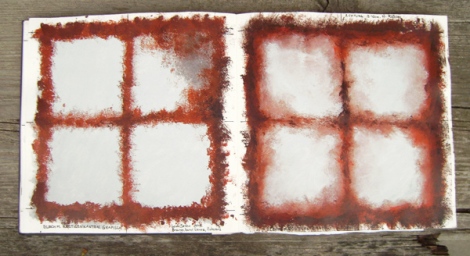 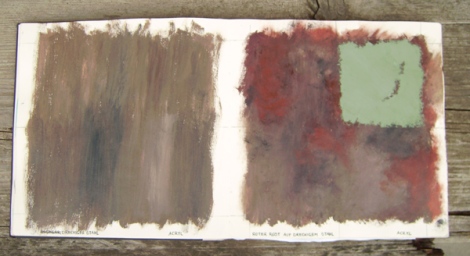