In order to capture the right mood of a desolated dryland for Nostromo, we flew to the deserts of Tunisia, near the border of Algeria. It was in spring of 2012 and there had been a drastic change in the government shortly before we set out to our shoot.
I´ve got to confess that I knew very little about the political situation in Tunisia back then and we got a little nervous when friends and family startet trying to convince us not to go. There was a reasonable chance of riots and insurgences. And we were just a skeleton crew of six persons – with five of us not knowing a single word of Arab. Having being told that the Austrian embassy has money set aside for kidnapped tourists also didn´t help very much in thinking of it as a super safe summer trip.

Nevertheless, we jumped on an airplane and got to Tunisia. Below, you can see some of the stills from the Nostromo shoot in Tunisia. 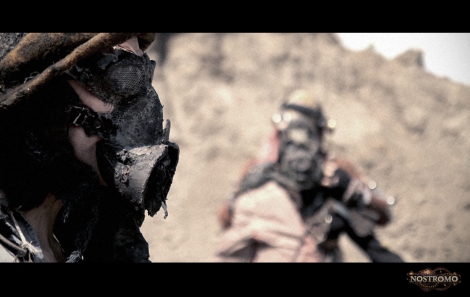 As our budget was near to zero we had to backpack our whole equipment. This might doesn´t sound like much, but when you are wearing 30 kg on your back, marching four hours in the midday sun, your knees really start complaining – on the way back!

Whenever possible, we took local busses. They were, of course, cheaper than taxis. The downside was that you ended up on a bus for ten hours, having to go to the toilet – not knowing if there would be a stop within the next hours. 🙂

Wherever I had been before, I´ve never had any problems getting around, because I got along speaking English, German or Spanish. But in Tunisia, I wasn´t even able to aks for a coffee, as nobody spoke English and I didn´t know a word in French. So, if you´re planning a trip to Tunisia with your no-budget-film-friends, learn Arab, or at least French 🙂

On the whole, it was a really great experience. A devoted crew. A huge salt lake. Deserts. And more deserts! 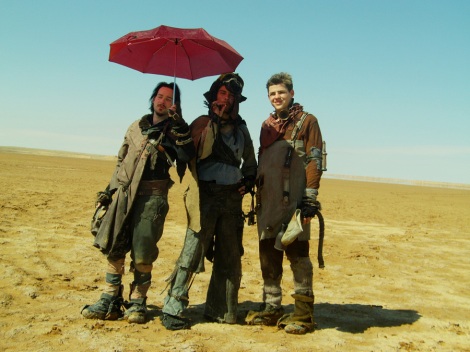 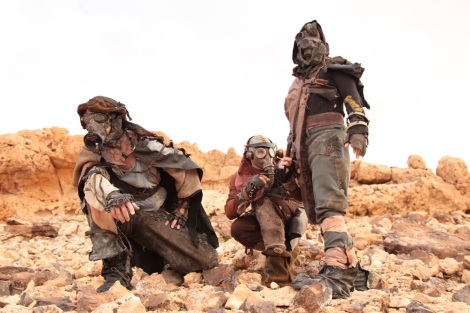 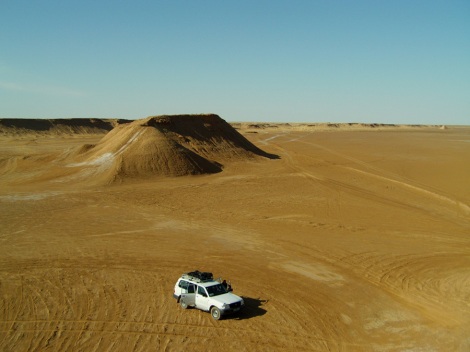 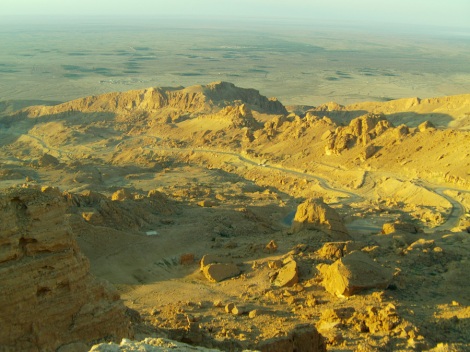 on the way to the next schooting location 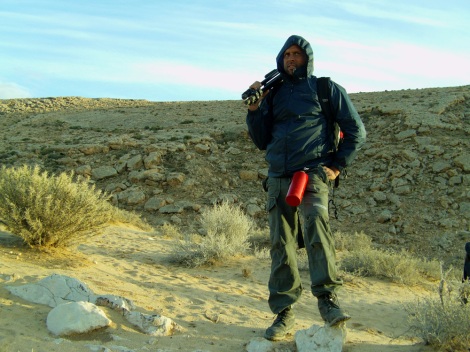 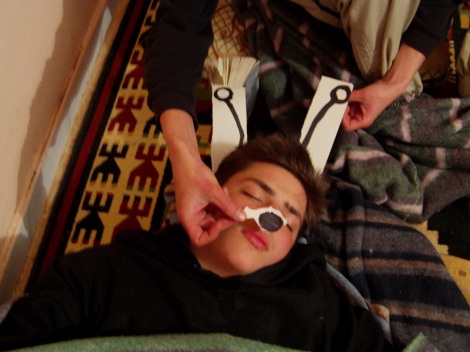 Update: Nostromo had it´s premiere in Mai 2014. Check this out.