In an earlier post I was thinking if an animated horror movie can actually work.

I think that it can, but you’ve got to be very careful with the method you use. While stop motion style 2D animations like South Park work for comedy or comedic horror, they would not fit for something you really want to scare people with, like The Wendigo Effect.

So I was thinking about puppets. 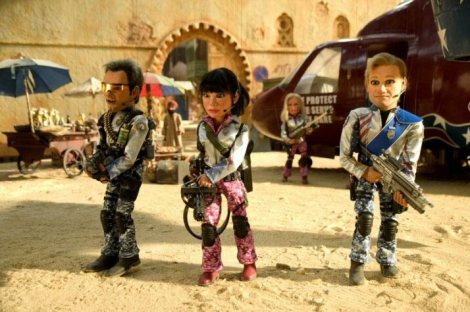 …but more like The Dark Crystal by Jim Henson.

Dark Crystal is a fantasy story with elves, monsters and a lot of fairy tale elements. I did not like it as a kid, because I thought that the heroe was somehow ugly. I felt the girl was very nice, though. But I was fascinated that these puppets looked like they were really alive.

Maybe I could tell a story with puppets like these. But they would need to be animated via little stepper motors and remote controls, as I can’t efford to remove puppeters in green screen suits in postproduction.

Everything would have to be done in camera.

So I met Ben, one of my indie filmmaking friends who is a tech wizard and asked him to show me how those remote controlled and pre-programmed mini-motors can be used.
There is, in fact, a lot of programming involved, but this does not scare me that much, as I’ve learned Borland C++ and have played around with PHP, AS2 and others ages ago.

I’ll surely play around with things like these to see, if I can create a fast puppet creation workflow with it: 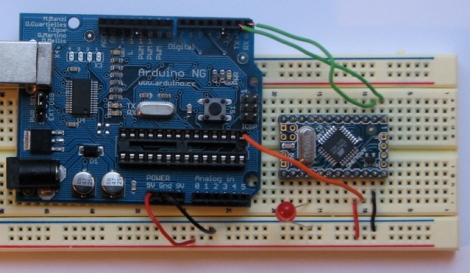