As I mentioned in an earlier post, my brother and I invaded an abandoned building to do some quick and dirty shooting practice. 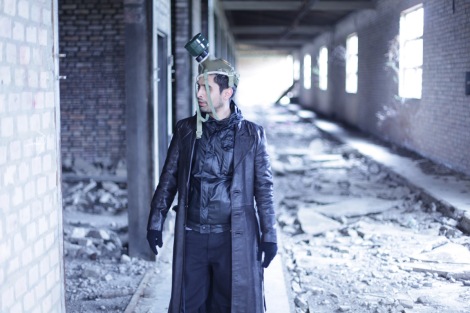 I did not exactly know what we were going to do, but I had a sound called Elisabeth Shaw from Vestron Vulture, a retro wave band, in my head. And my brother Jimmy walking around and looking badass – or pissed. While he stars in most of my filming experiments, Jim really hates acting and so I’m even more grateful that he helps out his old brother doing his creative wastes of time. 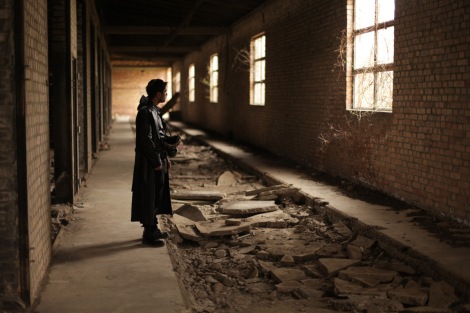 For this one, I did not want to plan every shot in advance like I usually do, nor did I want to incorporate extensive VFX shots. Frankly, I just wanted to get into a destroyed building, put the camera onto the rig, shoot and cut. Just to see what happens. There wasn’t even a story behind it. For me, it was like a little pet project apart from the animation short film Echoes that takes up most of my spare time. 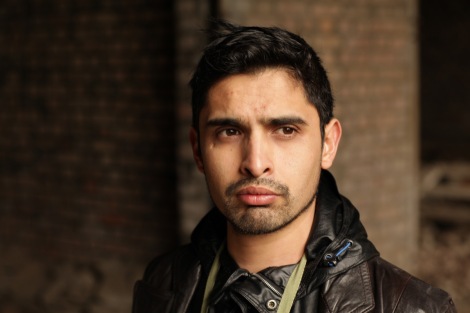 I ended up using another track which I think fits better: the track from “Assault on Precinct 13” by the grandmaster of horror himself – John Carpenter 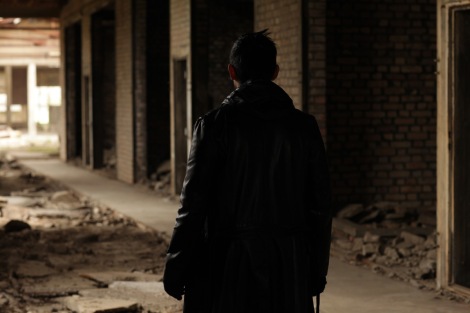