How do you get started working in film or advertising?

Just by doing it!

Many, many years ago, I was working in Berlin for a multimedia and film company, doing concept designs for an internet startup.
They asked me to do some mood boards which represented the core ideas behind the project.

I got 30 minutes untill the investor would enter the door.

So I sat down, drew some mood boards and after the meeting was over my client said:
“Good job. We got the money! Do you also do storyboards?”
“Storyboards? Ehm…. storyboards…. Oh, yes, yes, of course I do storyboards!”

Then I flew back to Vienna, the project got finished and I needed a new gig…. fast!

So I set down and drew some spec storyboards which I sent to the top ten avertising and film production companies. I put a lot of energy into drawing them, using real ink (big mistake) and watercolours (bigger mistake) and I did not know anything about storyboarding or editing at all. But short time later I got my first gigs.
The storyboards had a lot of mistakes, but they did what they were meant for: Getting my foot into the companies I wanted to work for.

Below is one of these early storyboards. Who can find the most obvious mistake? Guess and feel free to comment! 🙂 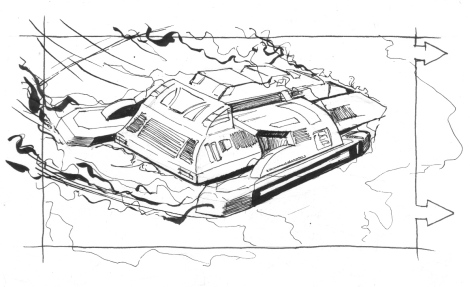 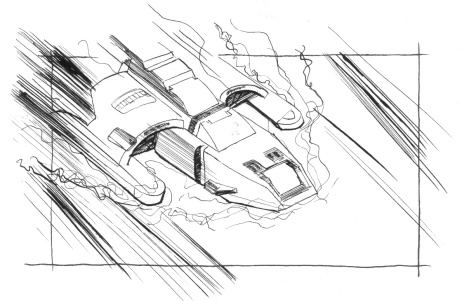 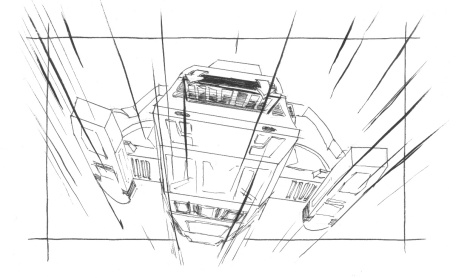 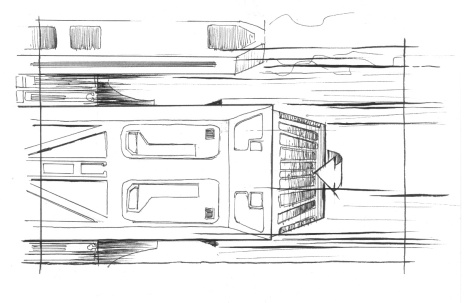 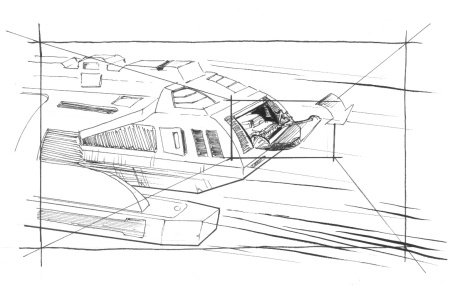 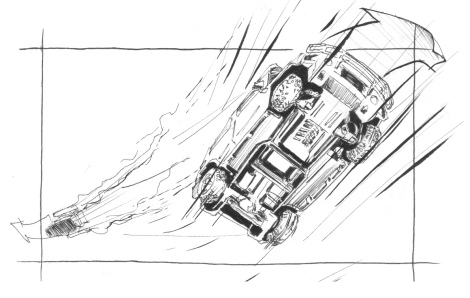 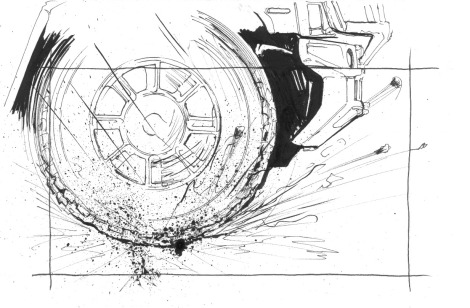 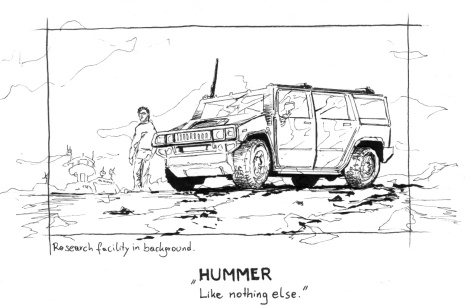