During the last three months, I have been busy creating animations for a museum.

In the initial plan, I was meant to animate historical images like this one.

But it would have taken too long to isolate the animated elements and recreate the backgrounds, so I offered to create the illustrations as well. That way we had a maximum of control over the elements that needed to be animated.

After the client had approved the overall style of the illustrations, I started drawing into one of my sketchbooks, creating the needed linearts. 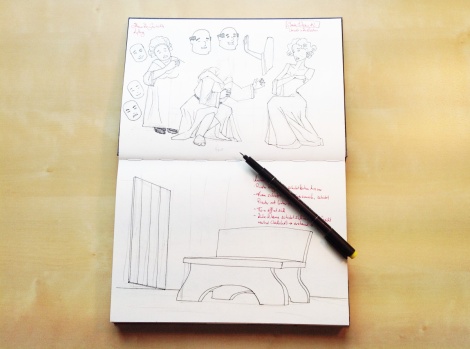 I isolated some parts in order to make it easier to rig (preparing to be animated) the figures. 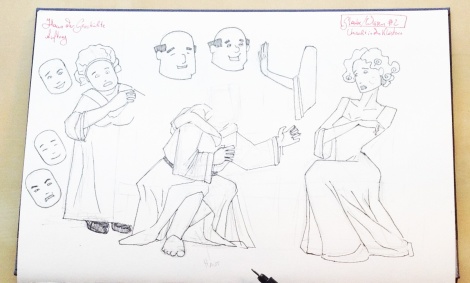 There are a lot of scenes to be done and the video I am currently working on is about the Middle Ages. In the scene above, the story is about things going wrong in monasteries.

Meanwhile, the image below shall depict how the nobles and clergy exploited the lower part of the medieval society (once the illustration has been assembled, the two figures on the right will sit on the figure on the left). It is based on a historical caricature. 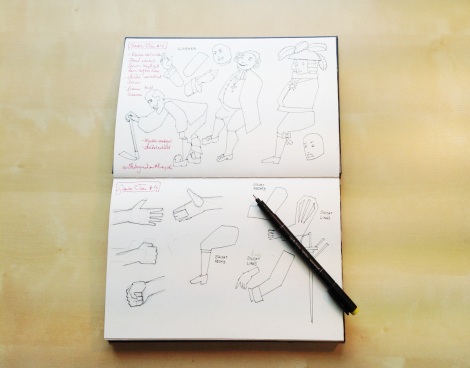 And here are some of the already cut out elements: 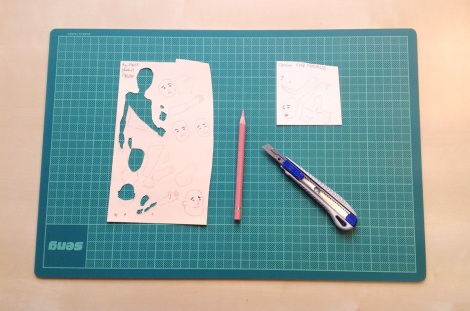 There will be tons of them…

In one of the next posts, I will share the finished illustrations, so stay tuned! 🙂

4 responses to “Creating paper cut illustrations for a museum”