It´s been more than a year since I last posted on this blog and a lot has happened since then. Many things went fine and some things went wrong. As a returning reader you might know, that I published my first children´s book, “Below the Floor” in December 2017. And by publishing I mean self publishing.

Getting Into Book Stores

Getting into book stores was not as difficult as I thought that it would be, but it was a lot of work, and it seemed to take forever. But now it is done: At the moment, people can get the German version of the book (“Das Dorf unter dem Fußboden”) in 95% of German speaking book stores. 🙂 Let me know in the comments below, if you are interested in knowing how I did it and I´ll write a blog post about that. 🙂 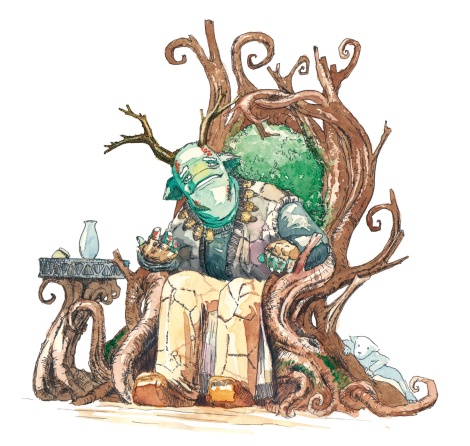 Also, I started freelancing in advertising again (Some of you might remember, that in 2015, I quit my job and took two years off from work in order to write and publish this book). To be honest, working in advertising, getting gigs, getting jobs done, writing stories I love, trying to make deals with distributers, doing the marketing campaigns (with a lot of help from the search engine expert Florian Göschl), getting into new markets – and all at the same time – sometimes gets pretty tough. I worked on December 24th until 5 P.M. (which I have never done before) and in January/February, I had 16 hours working days from Monday to Sunday for nearly four weeks. Now, that I am writing this, it does not sound like the healthies way of living. But when you are in the middle of it, you do not notice it any more.

And if anyone asked me, if it was worth the effort, I would say “Definitively yes.” I would do it again. 🙂

Furthermore, social life was nonexistent. I wanted to meet friends and get back in touch with them, but ever growing the to-do-lists made it impossible. Unfortunately.

There were friends who needed a helping hand and fellow bloggers I called back after nine months or more. I always had them in the back of my mind, though. And I knew I would come back to them as soon as I had the time to do what I was asked to do – in a proper way (and not in a rushed or sloppy way). Dean, you reading this? I have not forgotten about the mood boards for your horror film. And will do them, and they will look great. I just need some more time. 🙂

At the moment, I am finishing my new project, which is a children´s activity book filled with labyrinths (called “Leto`s Labyrinths“). I loved solving mazes as a kid and one day I thought “Hm, why don´t I publish something like this?” As this booklet will not be distributed via book stores, I have to set up a new distribution channel. Which means there is a lot of work to be done, again. I have tested my labyrinths with a lot of children months ago and they loved it. Just seeing their eyes when they saw the cover and opened the booklet was worth all the work.

Also, the Steampunk Granny, Marie Gilbert, interviewed me about my book. I feel very honoured, that she featured me in one of her articles. You can check out the interview and find out how the idea for “Below the Floor” was born in this interview.

Marie also just finished her final book of her sci-fi postapocalyptic series “Roof of Oasis“. So check it out! 🙂

8 responses to “Confessions of a Children´s Book Author”